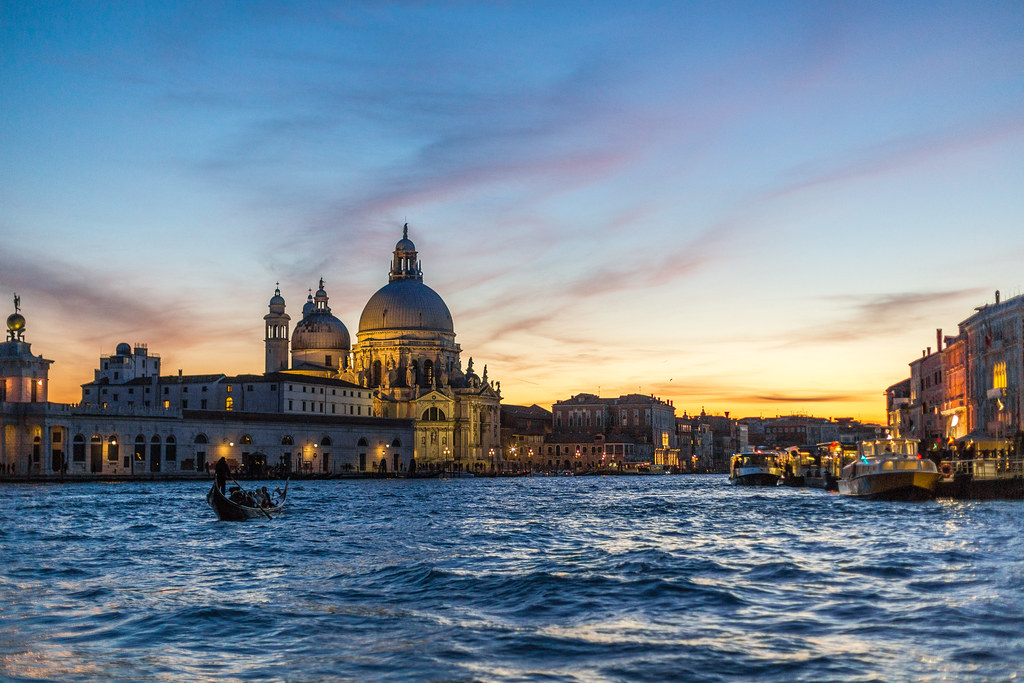 It was my first time celebrating Carnival, and what place better to spend it than Venezia?! The air in February was a bit chilly but not too bad compared to other places we had just been in Europe.  Carnival is the most crowded time of year in Venice, but if you spend most of your time outside of the super touristy areas you won’t really notice. 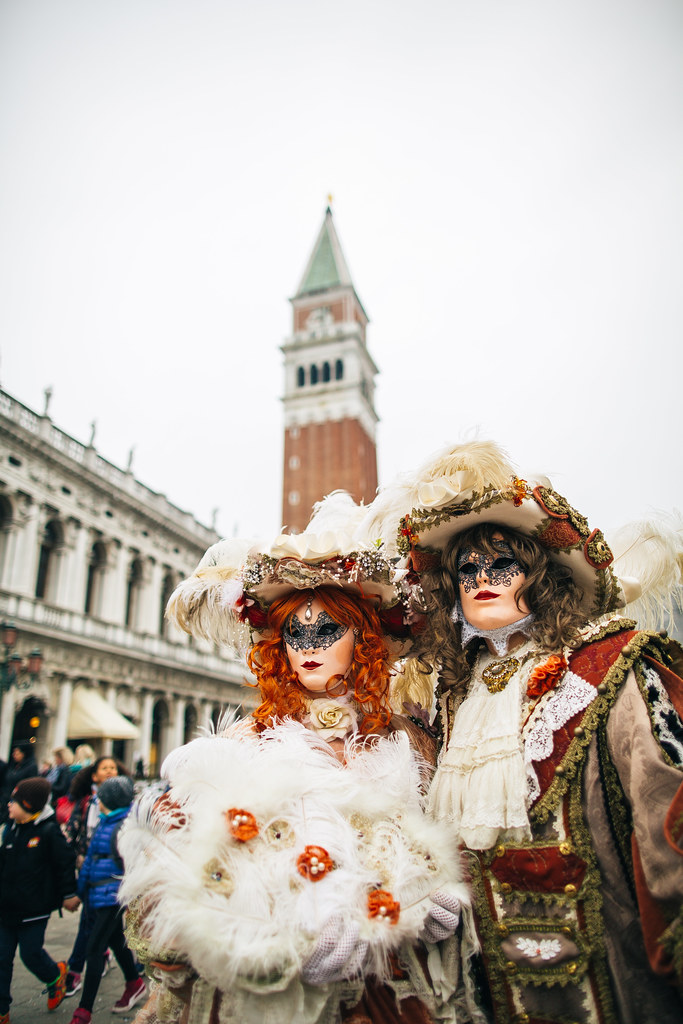 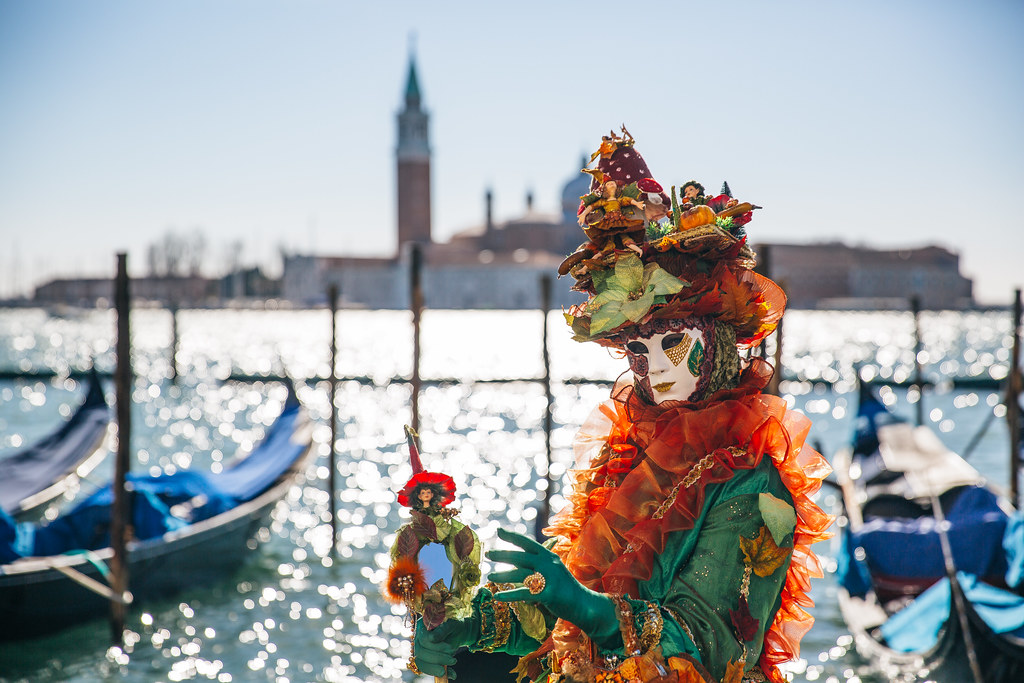 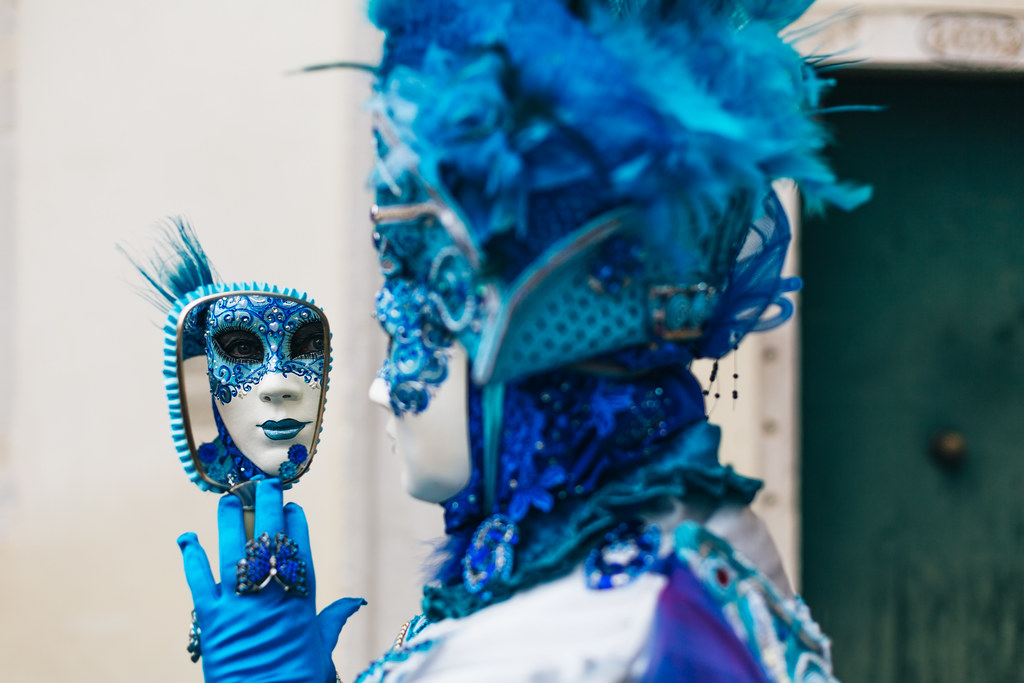 Lots of people come to dress up as if they’re at a masquerade in the 1600s. Others come to take photos of these elaborate costumes, and don’t worry it’s not like Hollywood Boulevard where you have to pay dressed up characters to take their photo. Oh, and it’s not just humans that dress up for fun, we saw a good amount of dogs in costume too! 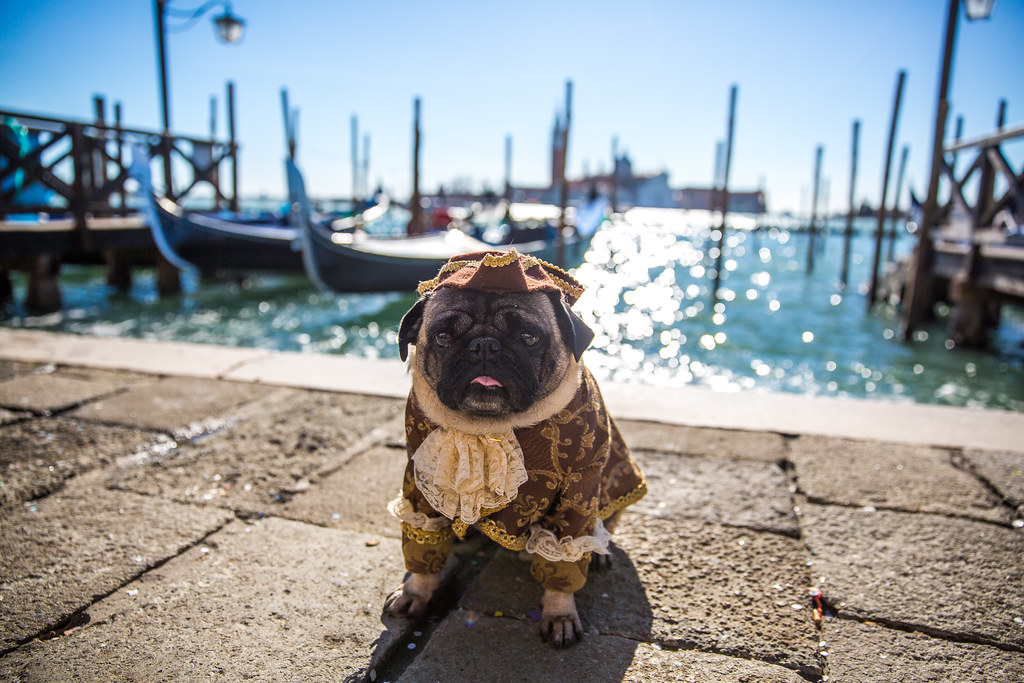 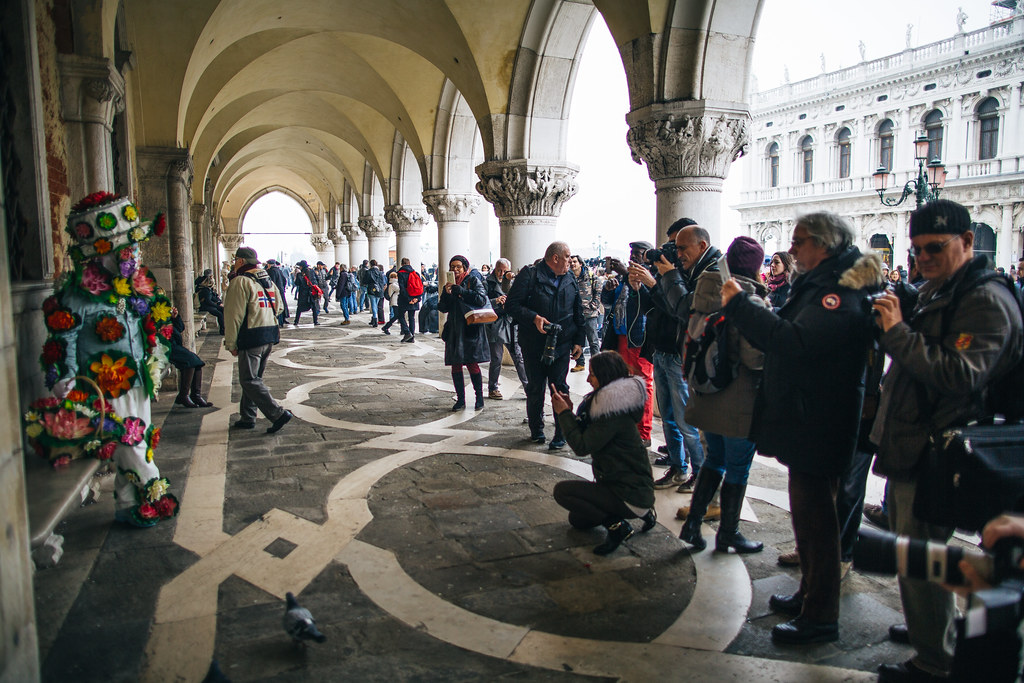 Hoards of people armed with cameras would surround those in costume. Everyone really loved this Lotus Man (on the left). 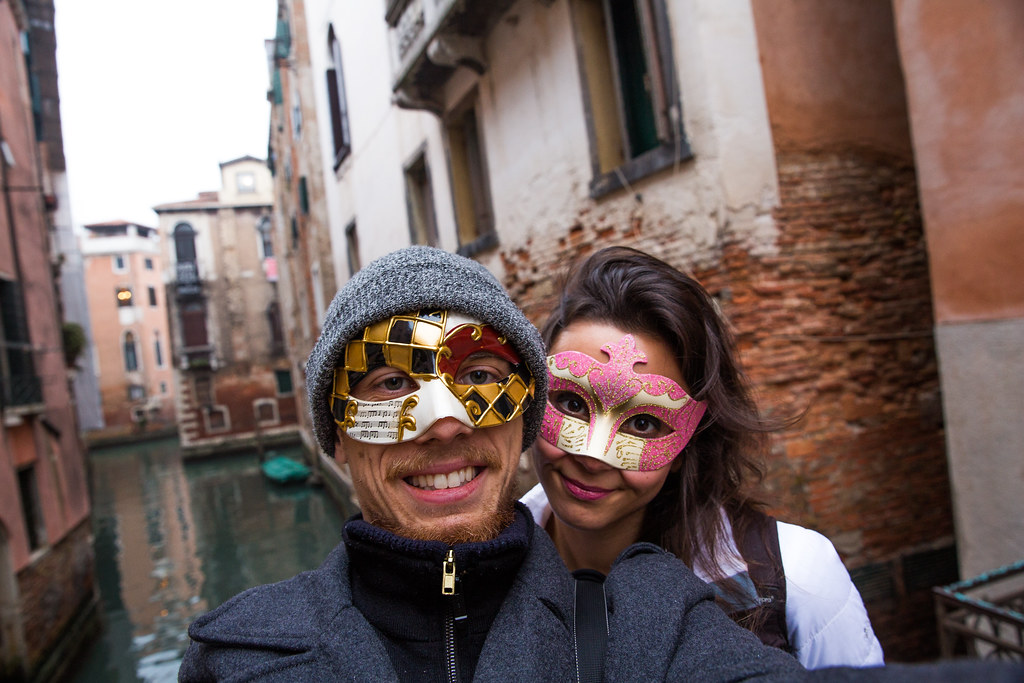 We made sure to get our own masks to really feel like part of the celebration and they made for the perfect souvenirs.  They became great decorations when we got home. 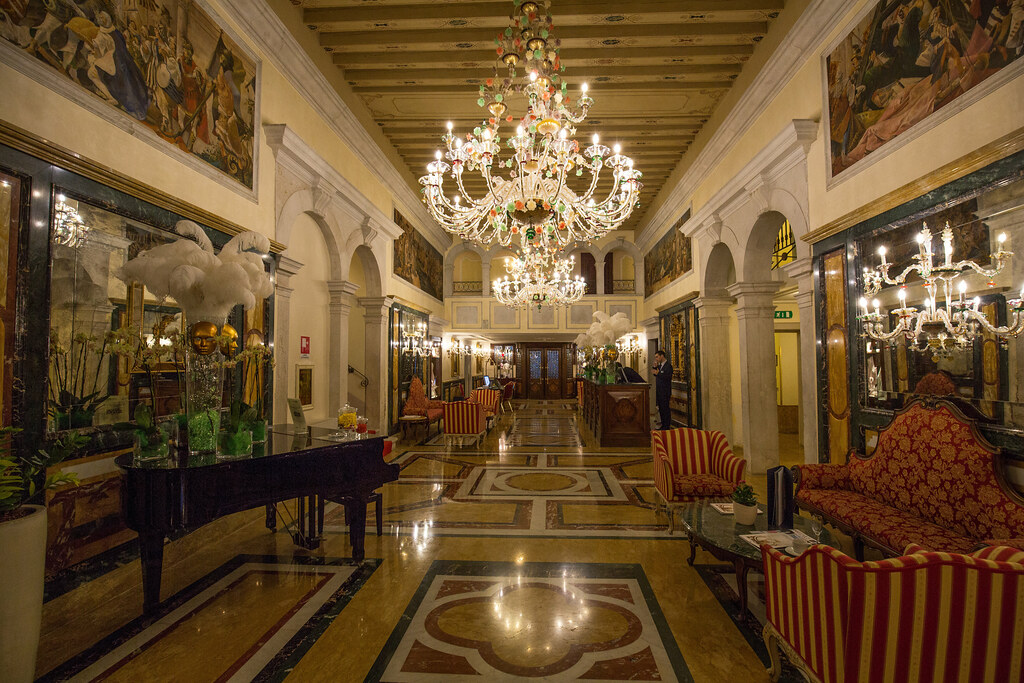 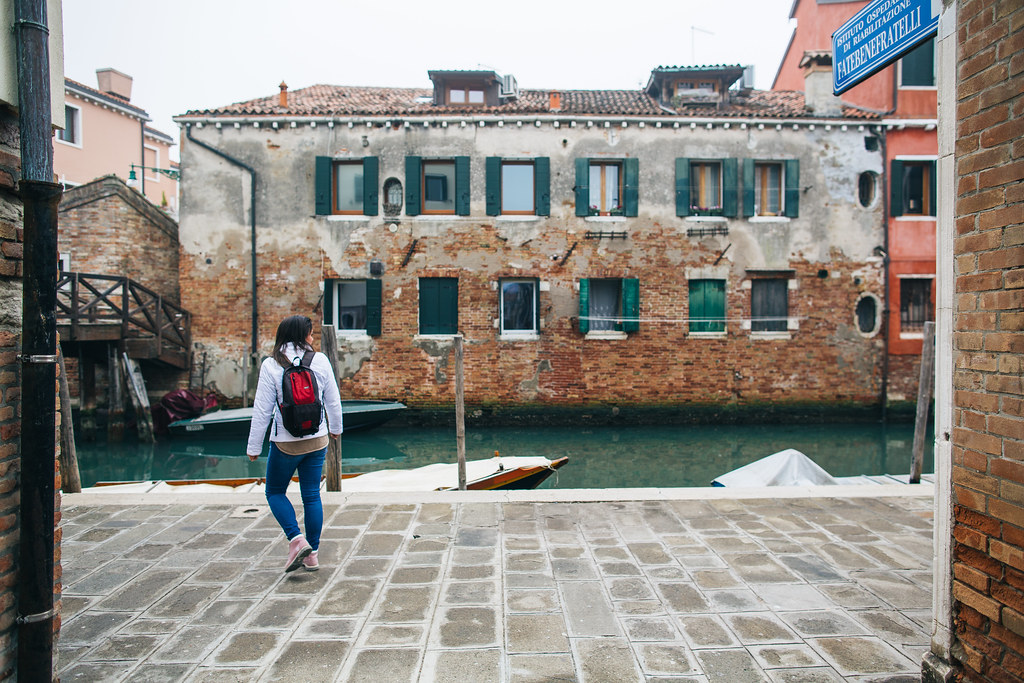 Our hotel (The Boscolo) was on the outskirts of the island and right on a canal. It was so nice to wake up to gondolas passing our window every morning. Everyday we took the hotel’s boat to Piazza San Marco and would slowly make our way back to the hotel throughout the day and there was plenty to see on the way there. 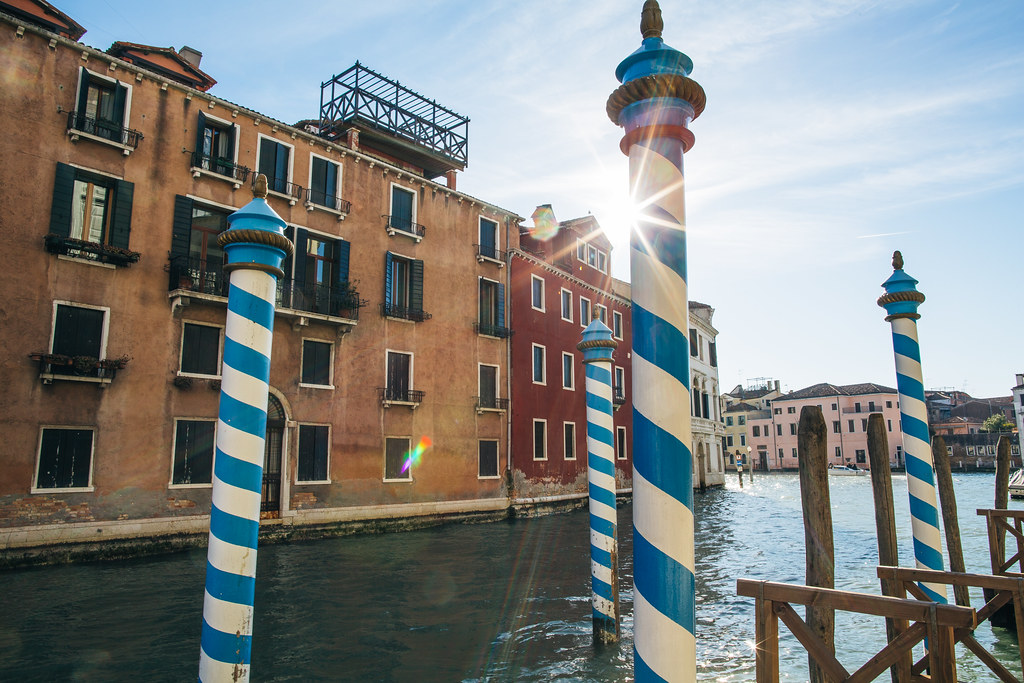 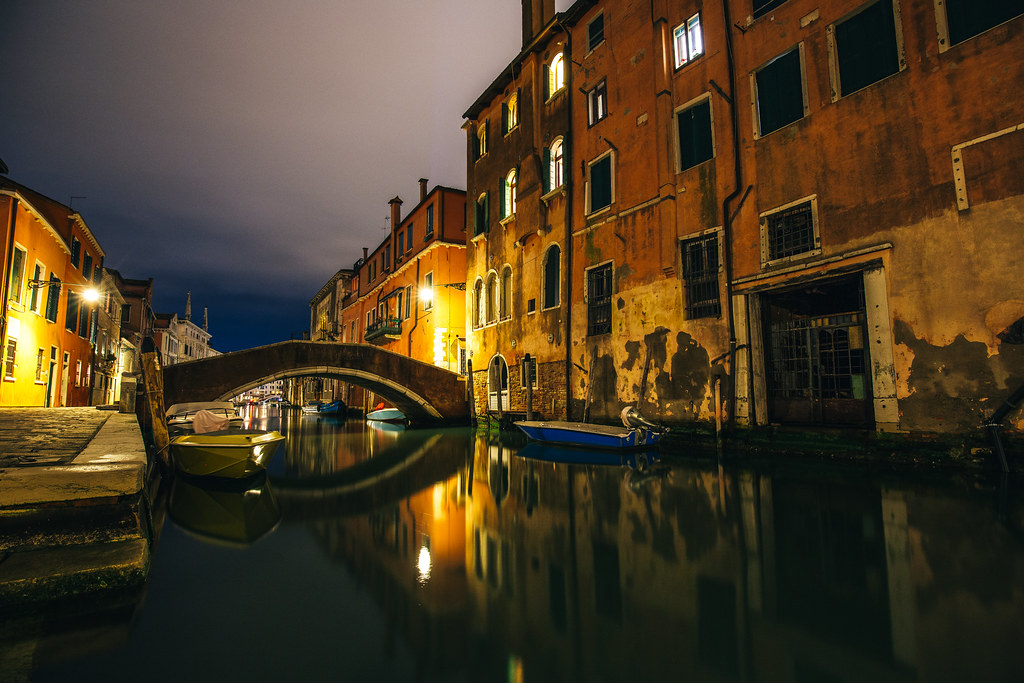 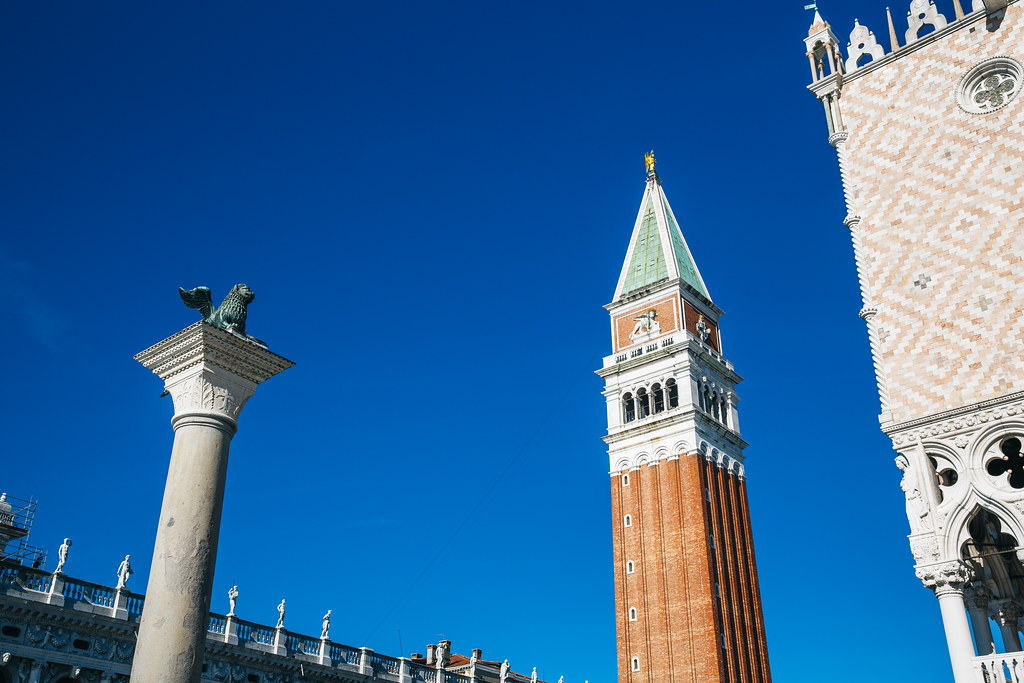 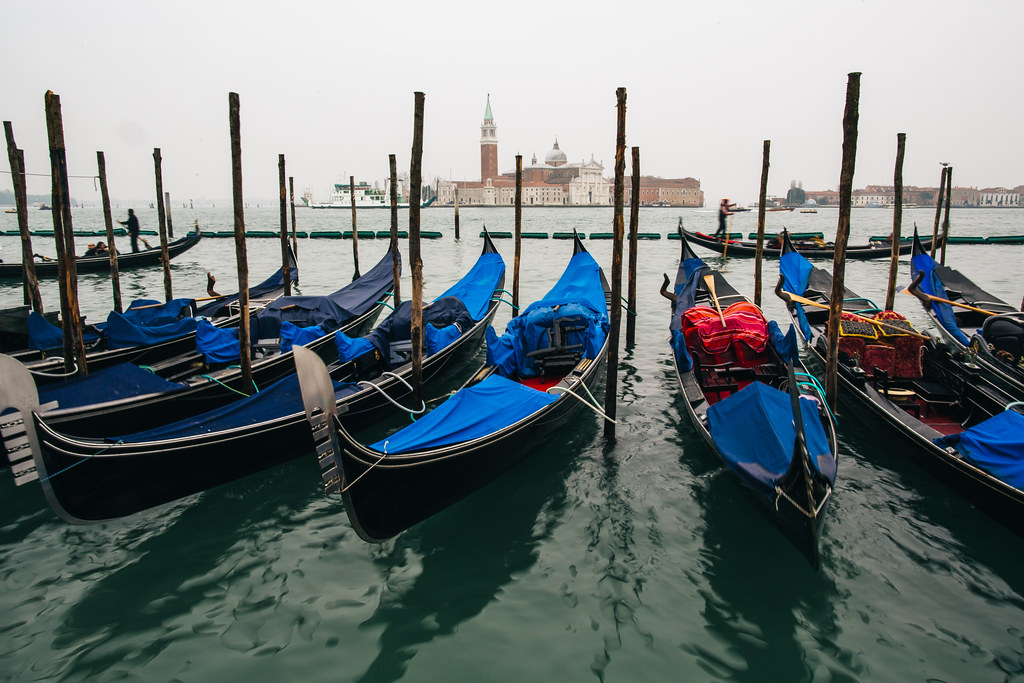 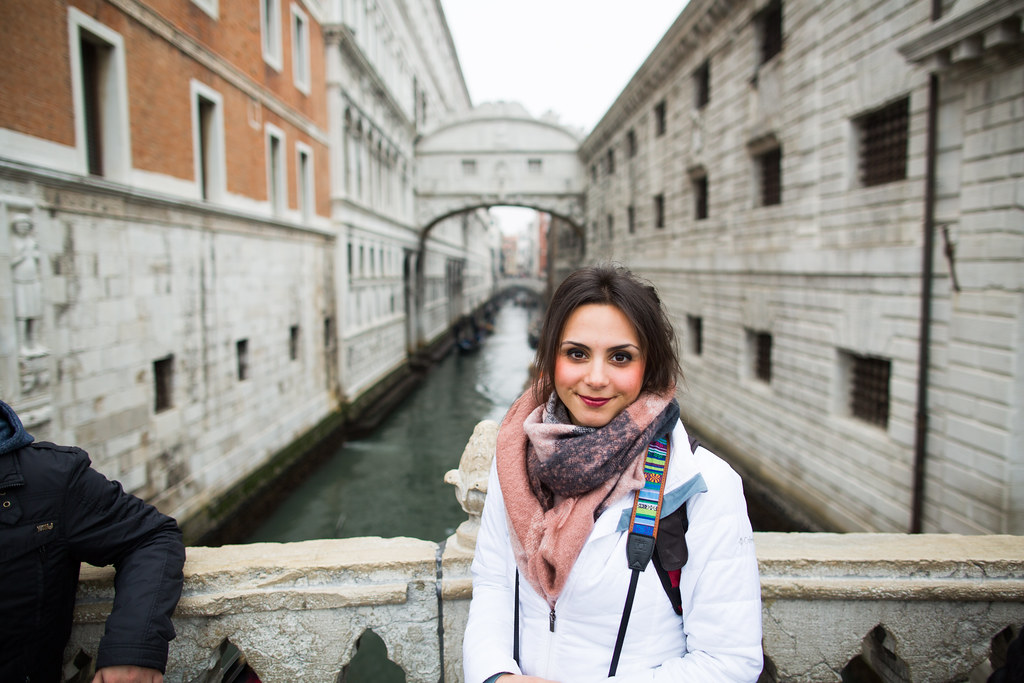 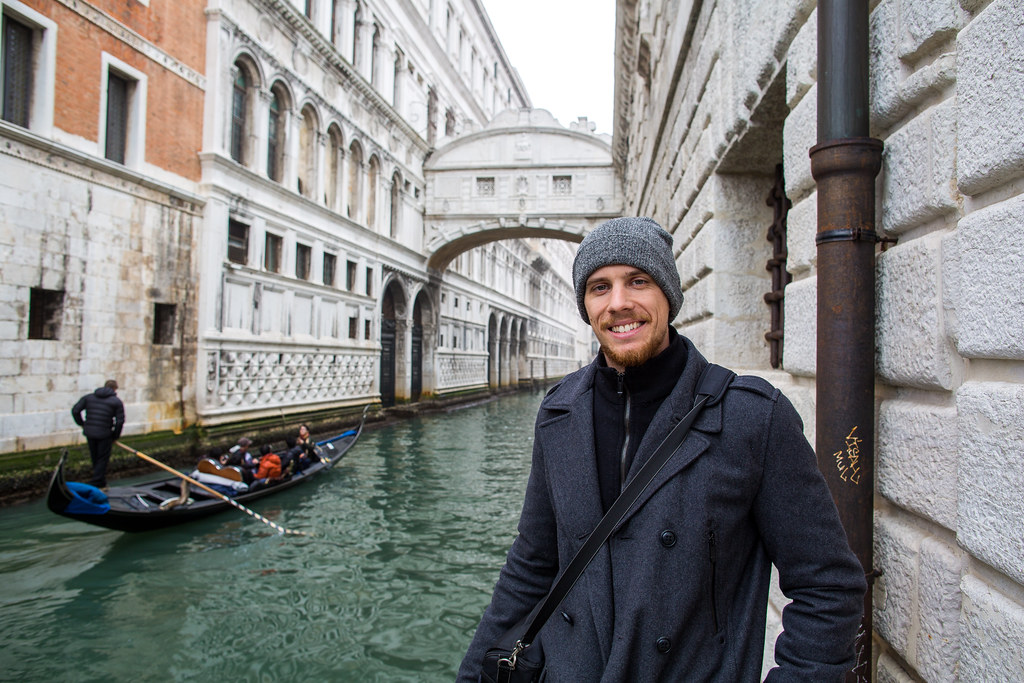 We loved just getting lost in the tight alleyways and having to find our way back. It’s impossible to get too far from wherever you’re supposed to be, as Venice is an island. We even roamed around late at night and felt perfectly safe. If we ever saw a shadowy figure coming out of the mist it would end up being a little grandma walking her dog. Most of the island’s population is made up of senior citizens as the young people don’t want to stick around and work at tourist attractions, so they move to the mainland for jobs. 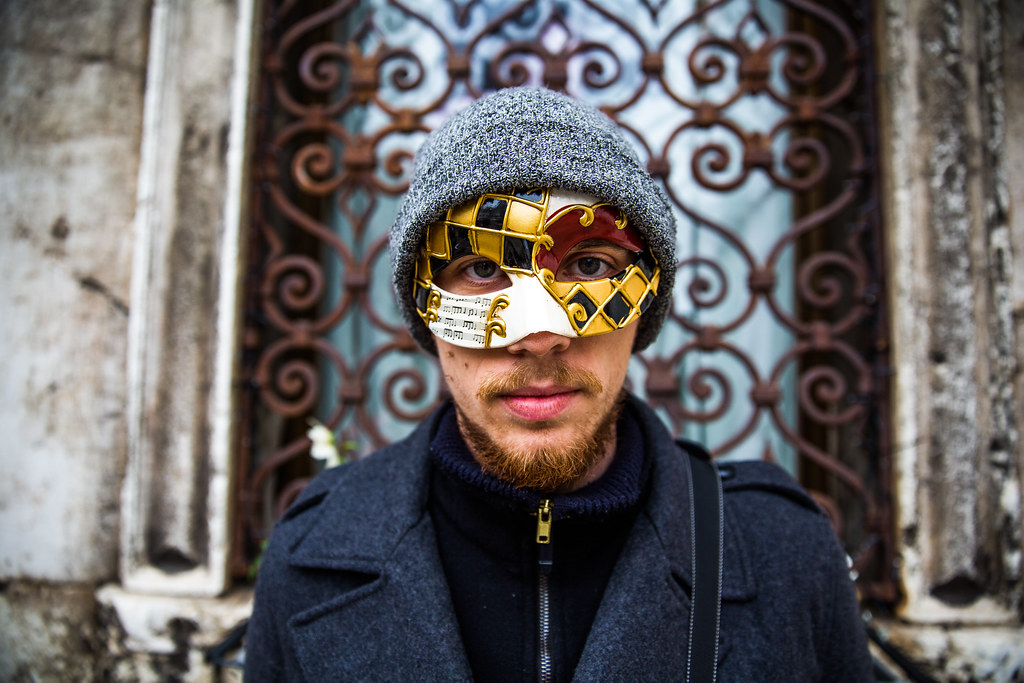 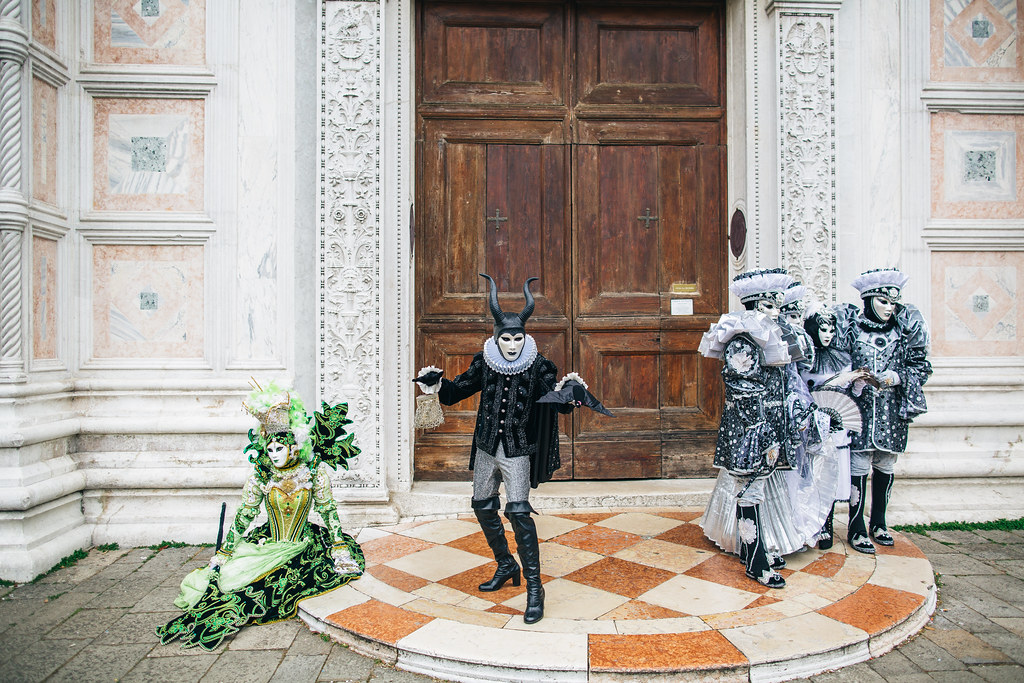 It really did feel like we had gone back in a time machine. I mean, we’ve been to some really old places but here, for example, the building our hotel was in was built in the 1100s! Venezia has become my favorite place in Europe, because I don’t think there’s another place really like it. It’s sad to think that the island is slowly becoming more and more taken over by water… Most buildings have had their bottom floors evacuated due to water damage. This gives everyone even MORE of a reason to see Venice within your lifetime… or even its own. 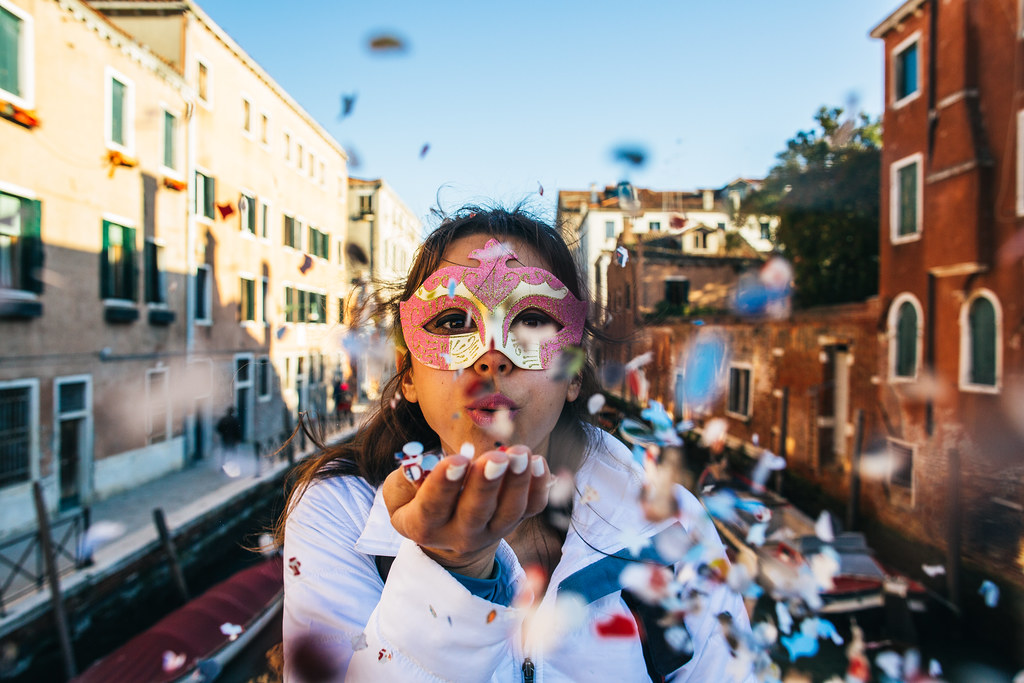